Based in Pittsburgh, PA

Will, the protagonist, has found himself trapped inside a foreboding Mansion with no exit. To escape, he must travel through strange doors which lead into other dimensions, filled with tormented souls. Will must choose to save or destroy these wraiths, in order to discover the truth behind the Mansion along with his own fate.
IMMURE is a 2.5D sidescroller, where you control both Will and the Shining Trapezohedron. Explore eerie environments for clues and items in order to solve the many mysteries held within the game. Enemies are ever present and will use light/sound to seek you out. It is paramount to pay close attention to your surroundings and hide when danger is nearby as Will has limited means to defend himself.

Wither Studios has been developing IMMURE for over three years. It's a passion project that the team has been working on in our free time. It started off as a prototype that Mike Thomas (Wither programmer) was building on his own. He later showed the team what he had built and pitched the overall idea for the game. Everybody else liked the idea and it was chosen as our next project!
Next, we began to flesh out the design and visual style on a scale greater then what was originally possible with a single developer. We went through a lot of iterations for the core mechanics; testing different approaches until the gameplay felt satisfying. Eventually, we completed a demo that captured our vision. Now that we have a solid foundation from which to build, we can begin to focus on developing the rest of the game. This includes creating new environments, enemies, artwork, and so on. 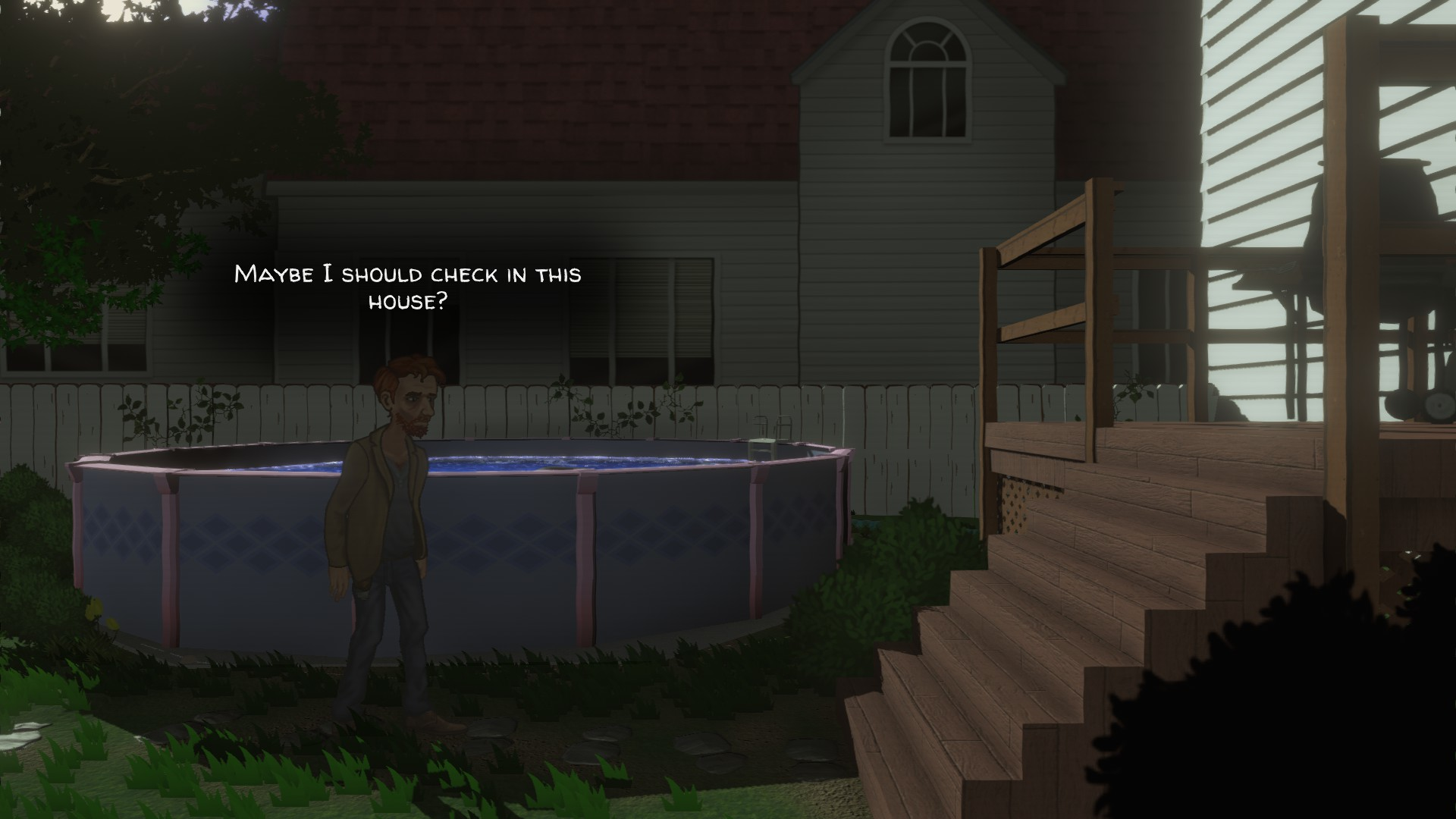 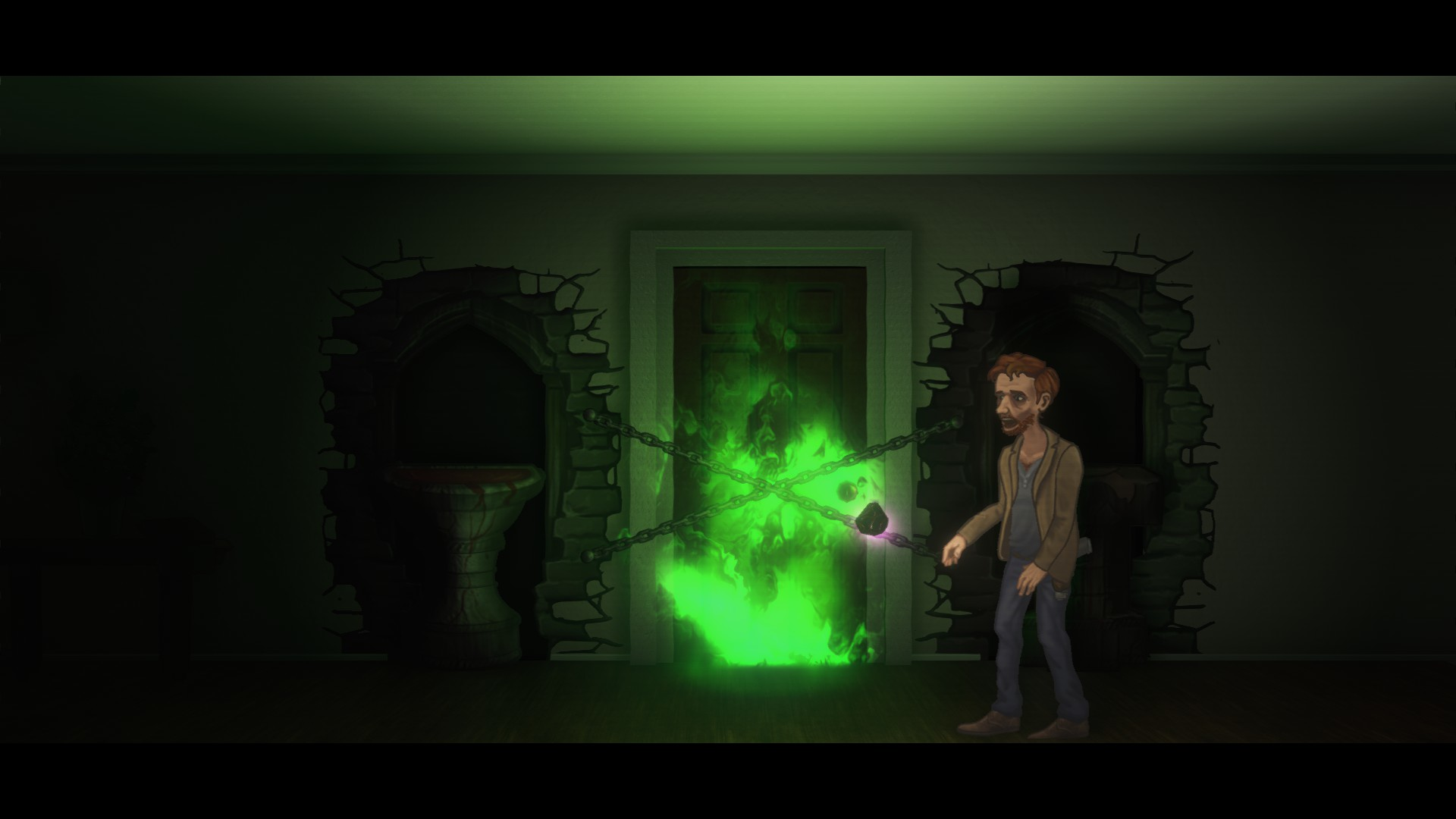 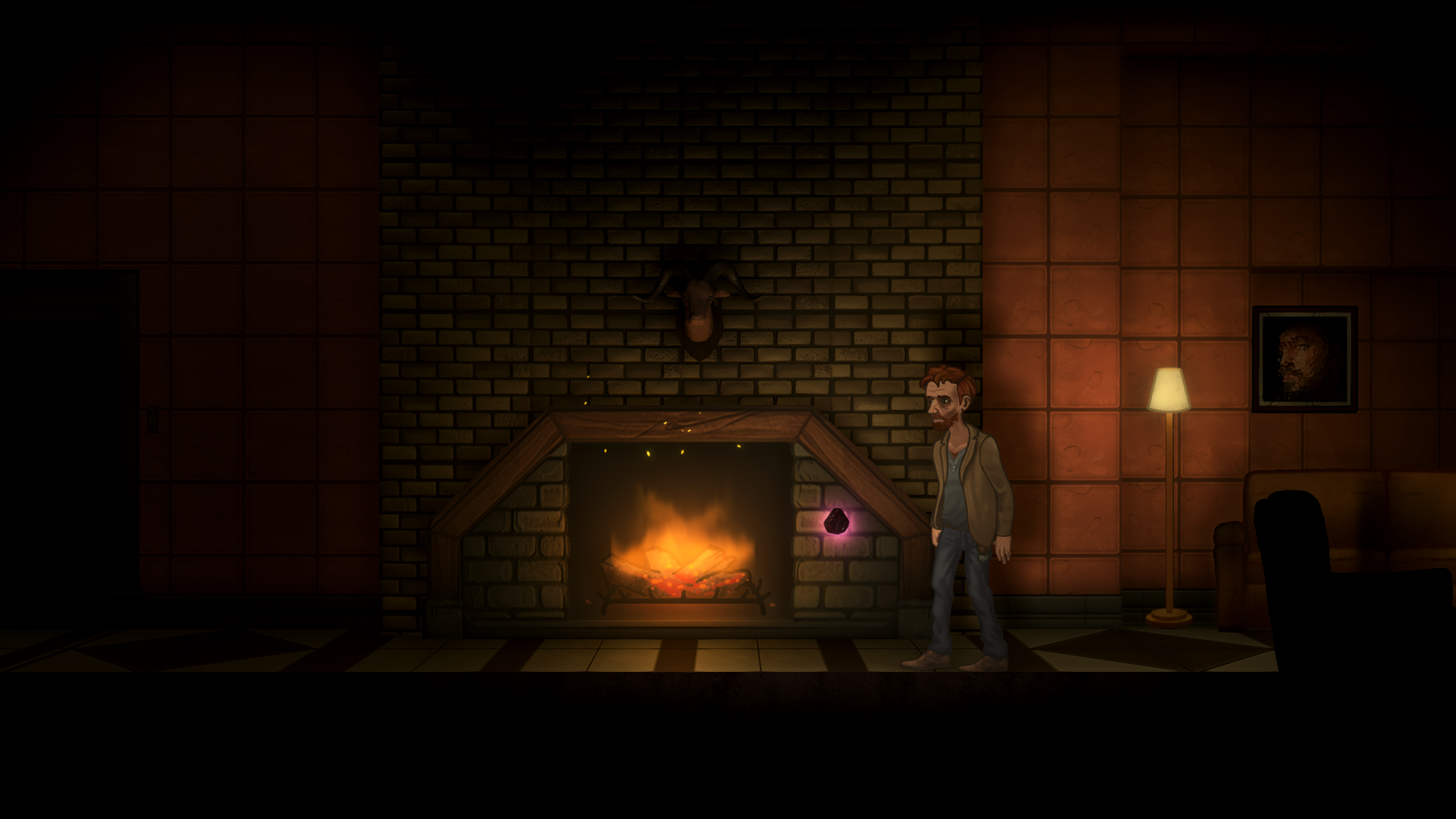 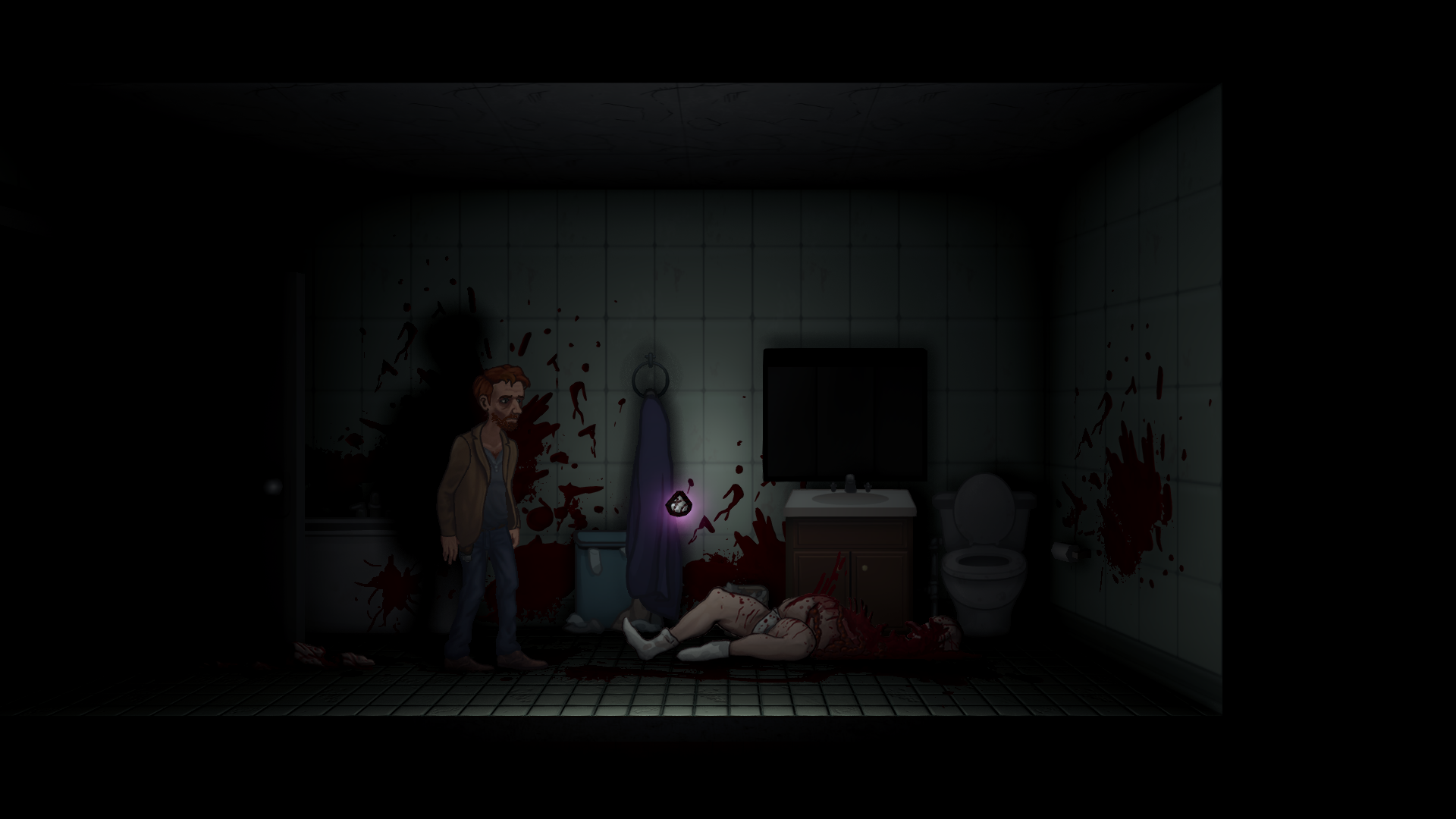 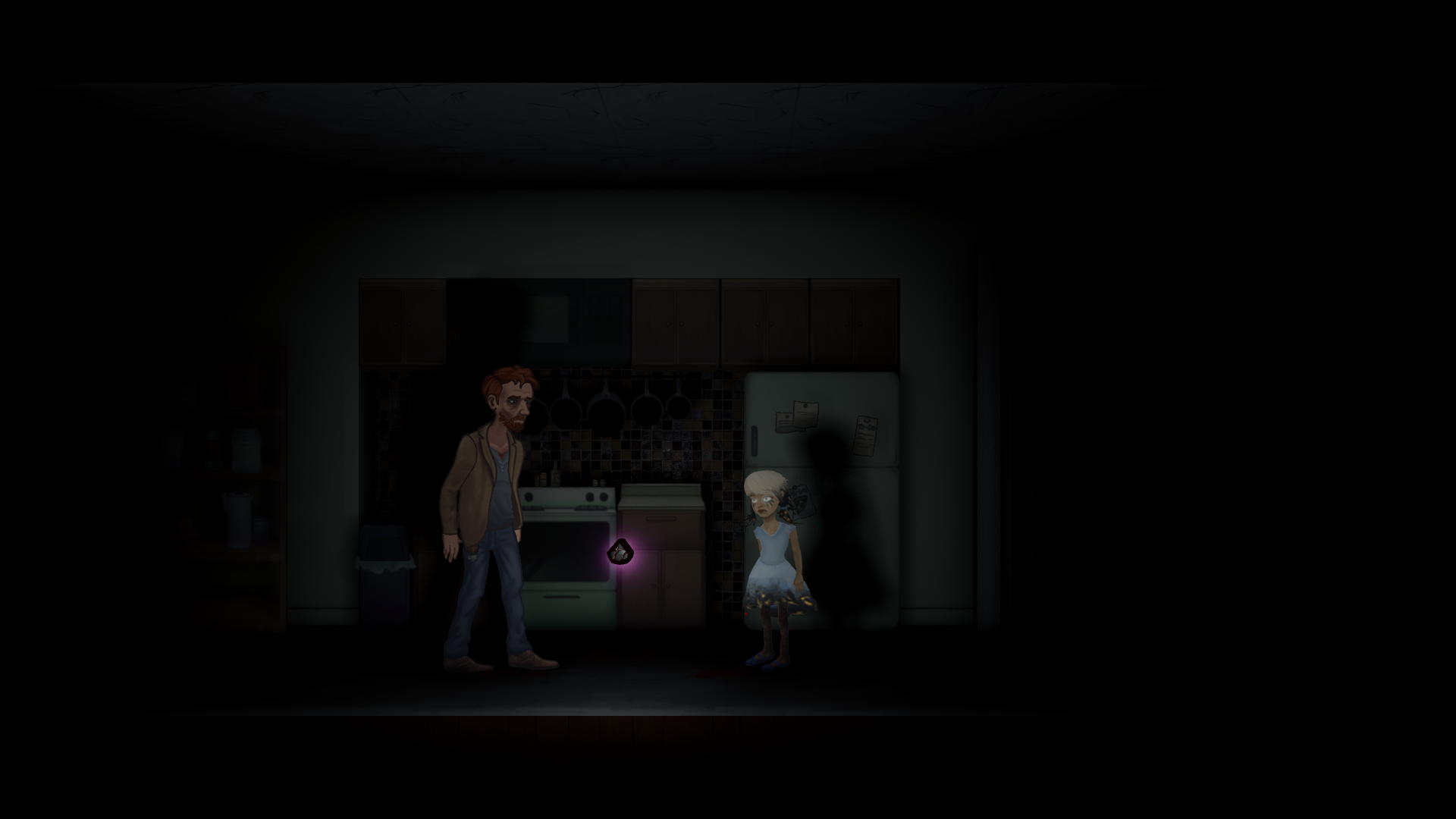 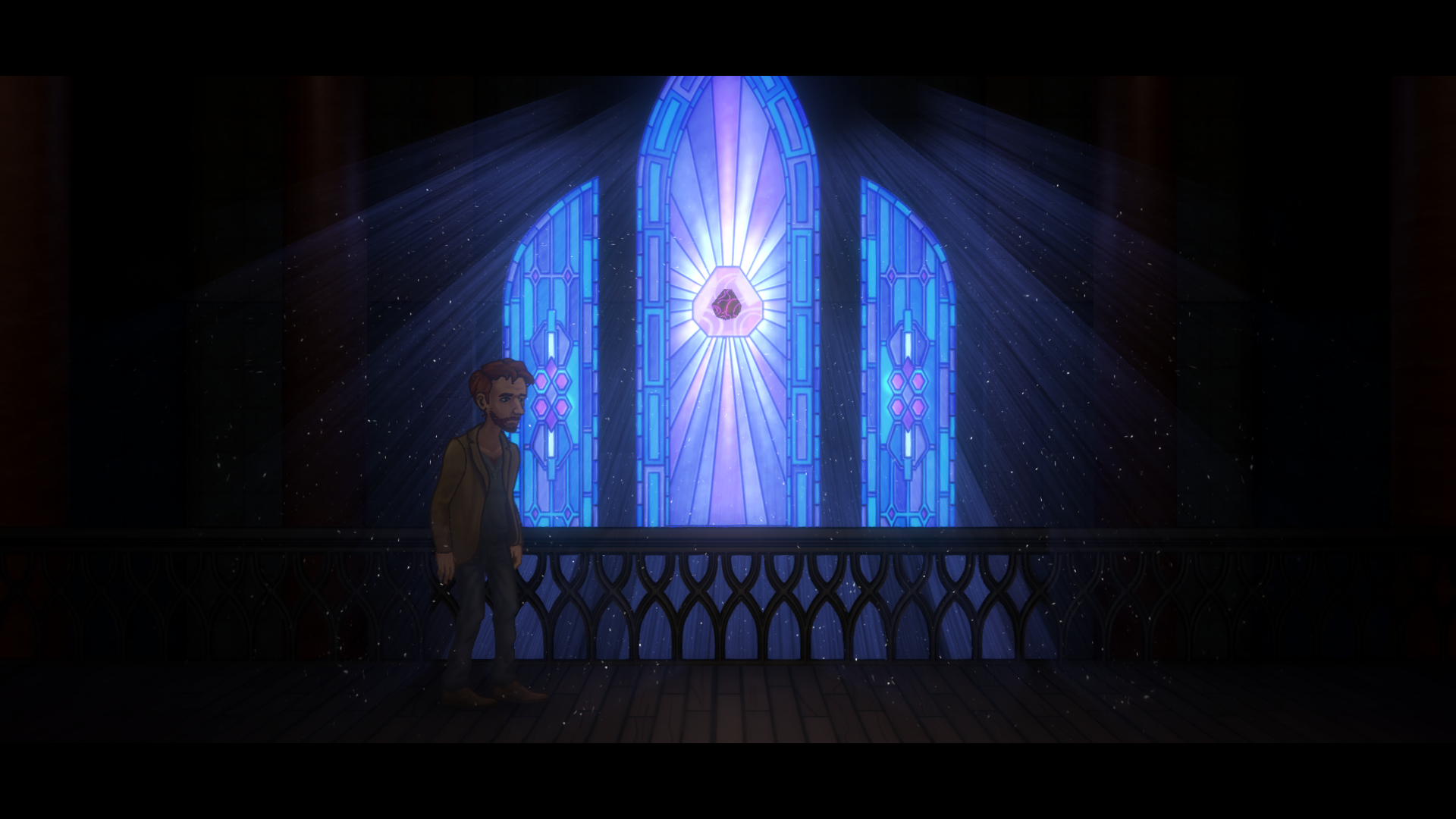 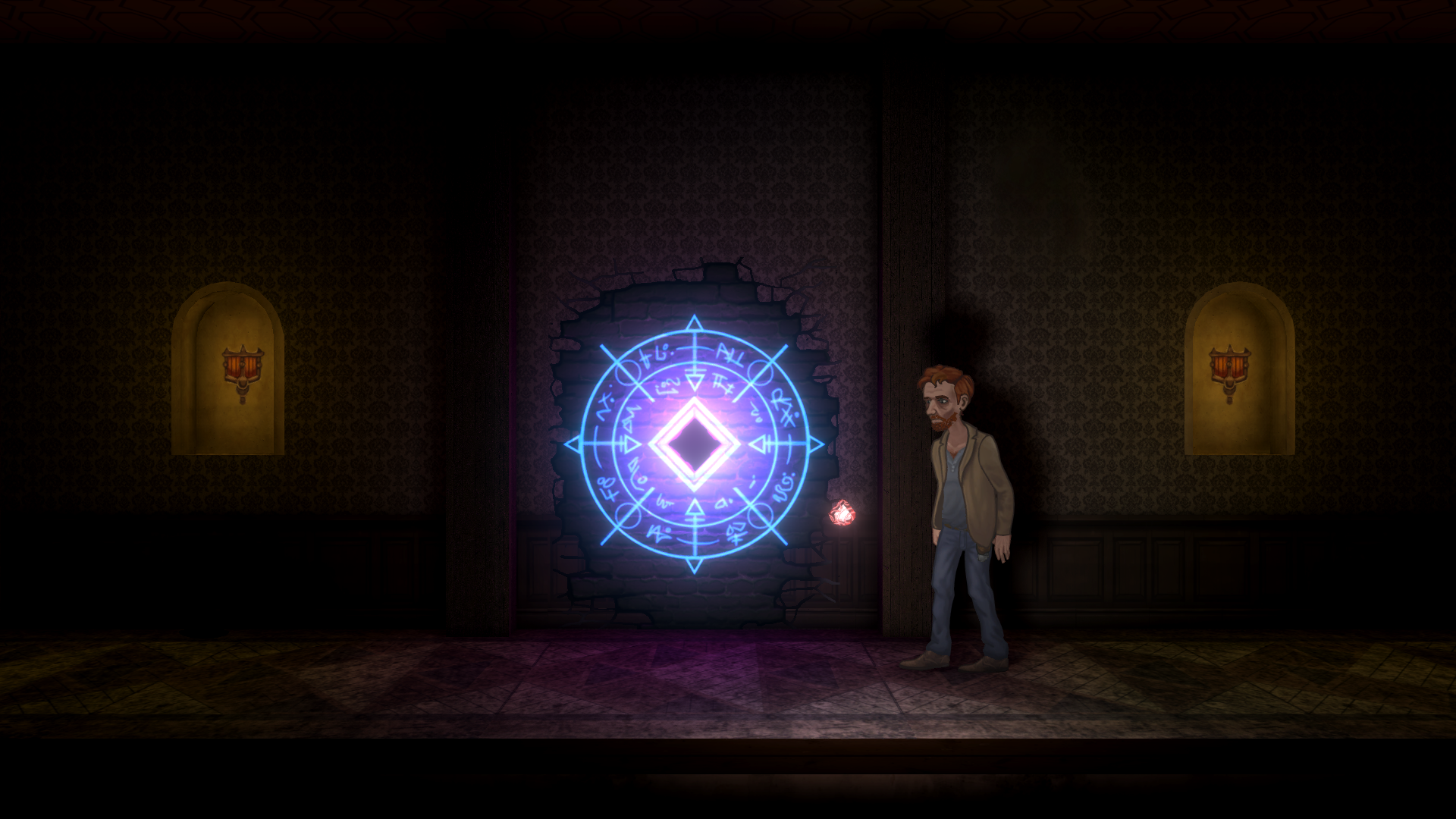 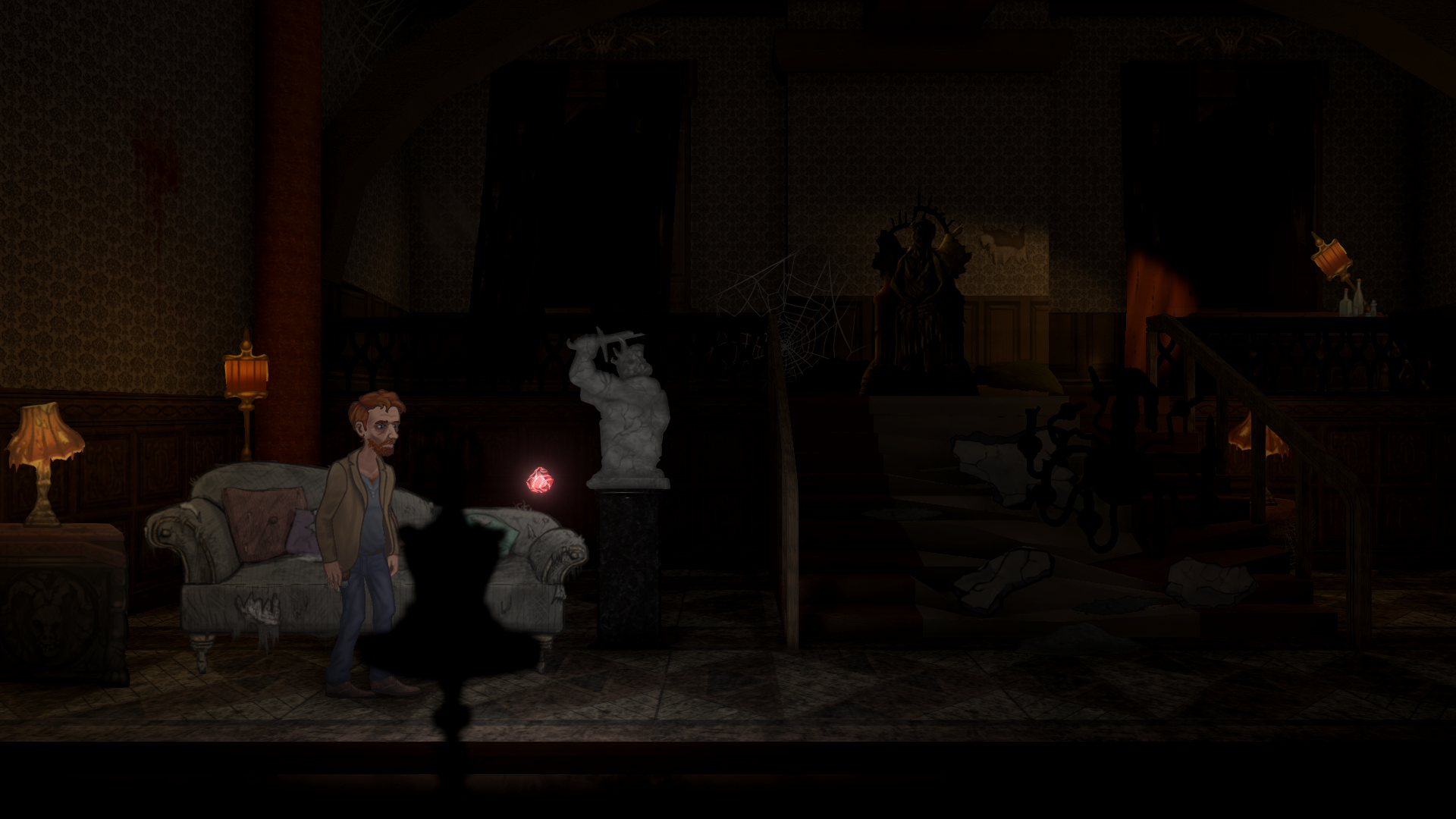 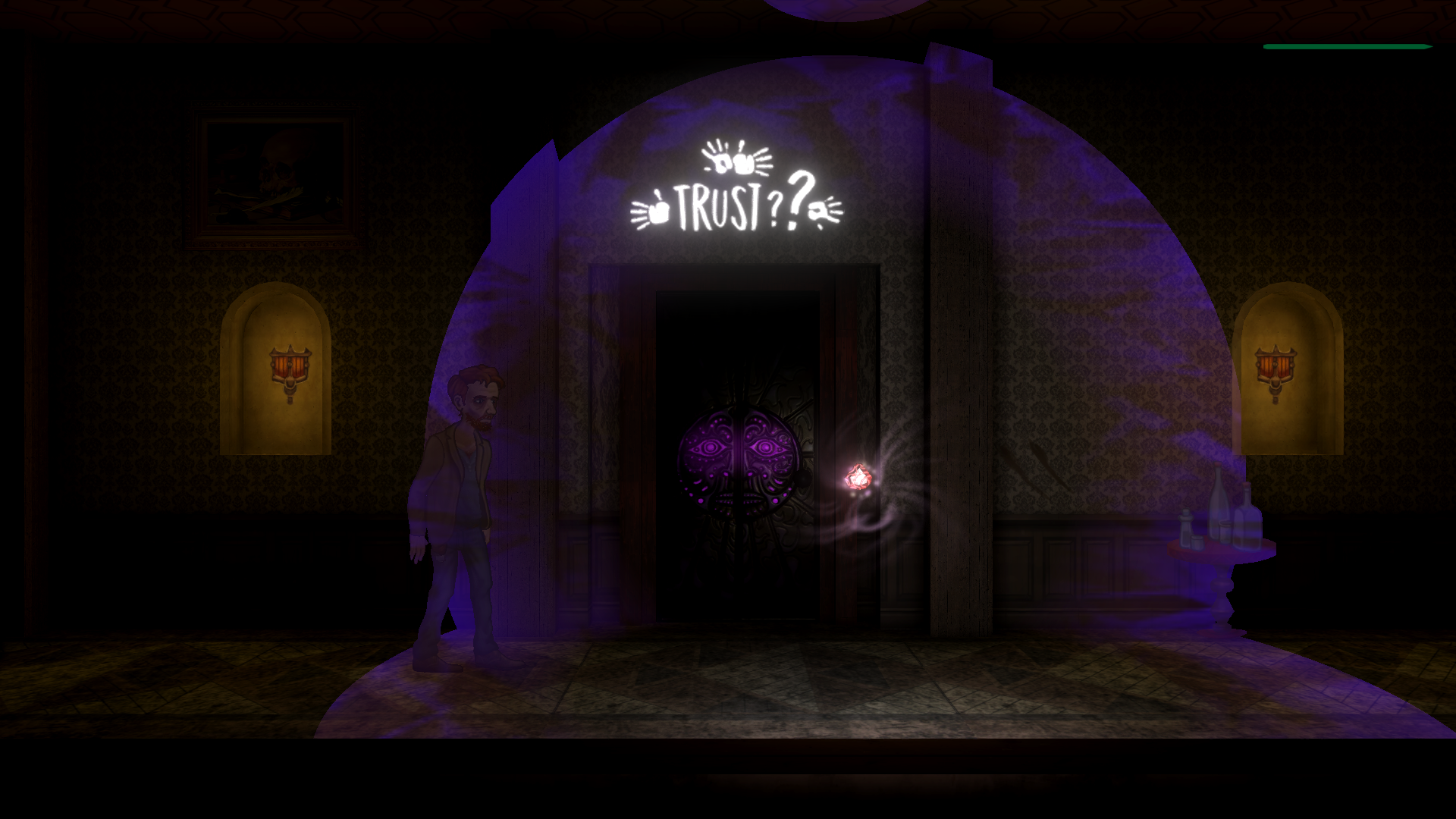 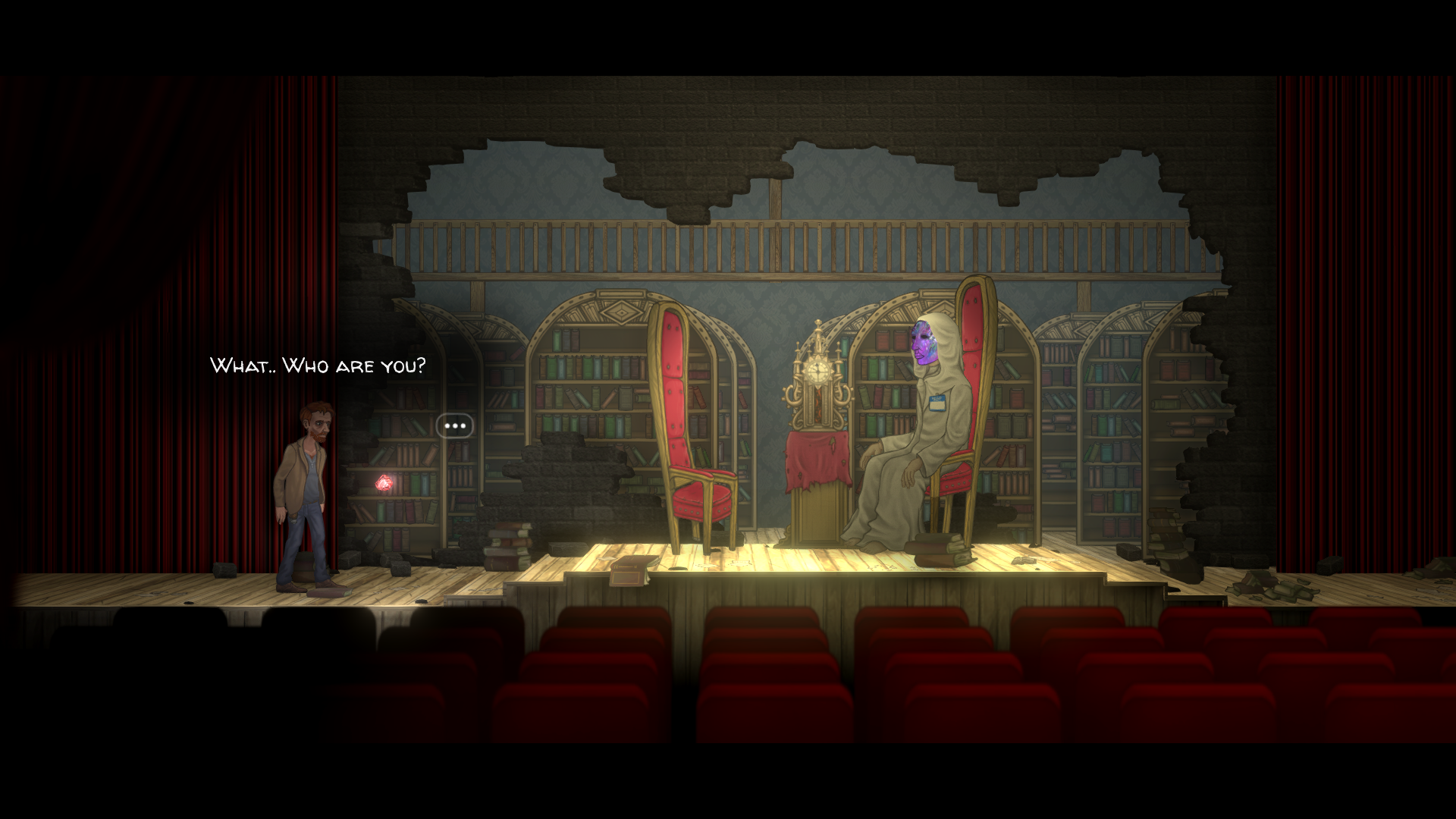 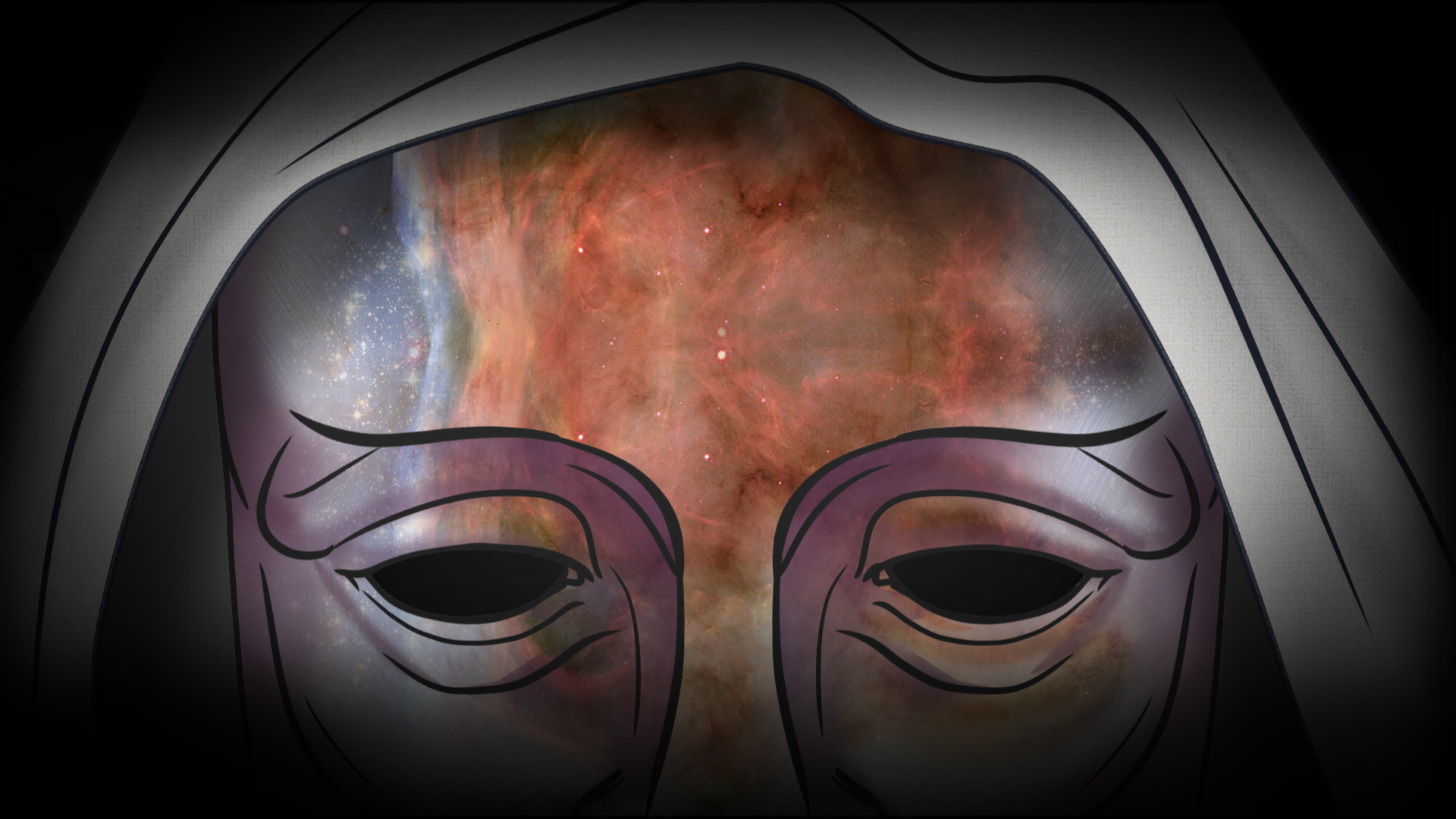 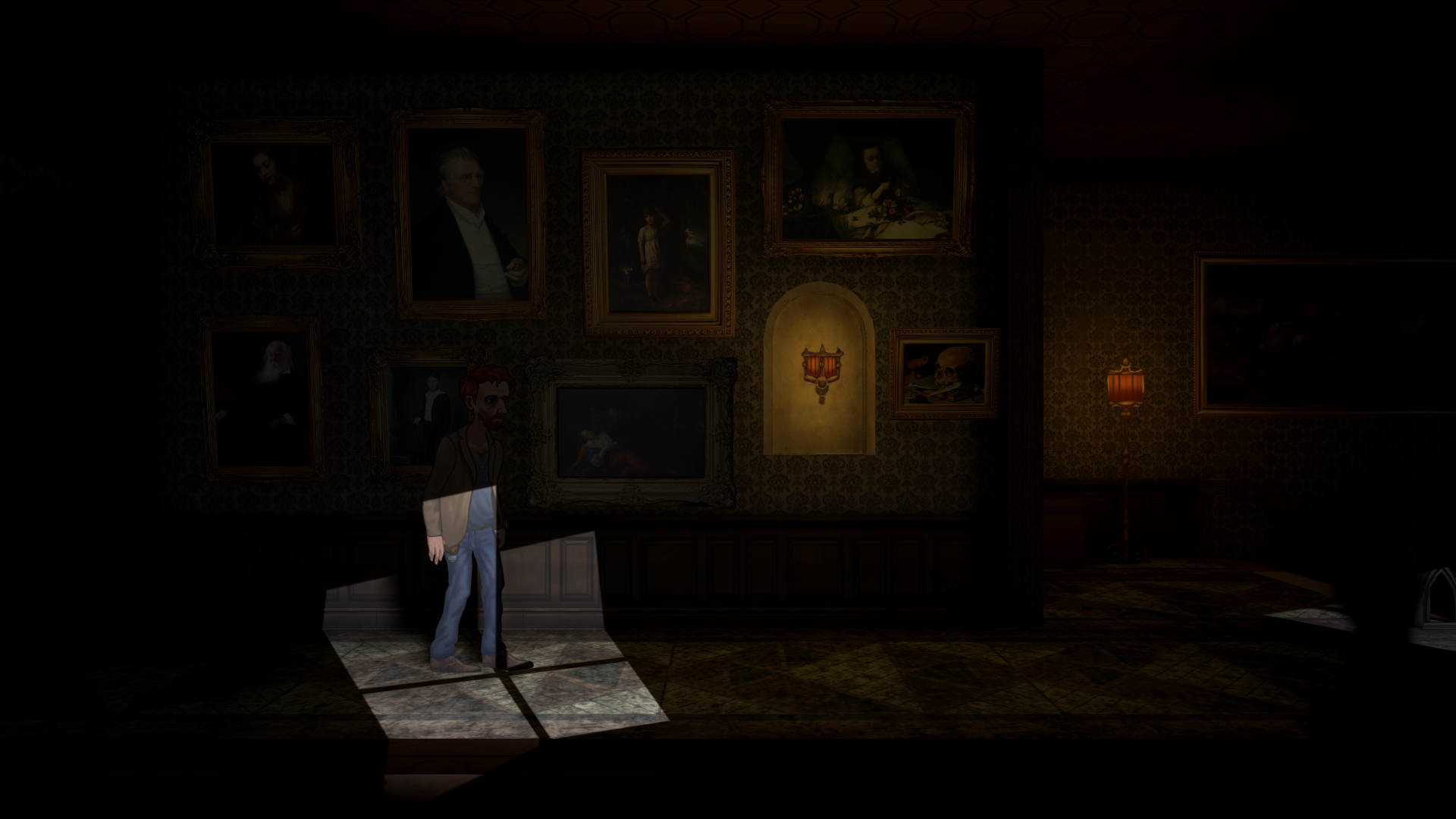 Wither Studios allows for the contents of IMMURE to be published through video broadcasting services for any commercial or non-commercial purposes. Monetization of videos created containing assets from IMMURE is legally & explicitly allowed by Wither Studios. This permission can be found in writing at this page.

Boilerplate
Wither Studios is composed of six talented dudes with one vision – to create engaging and thought provoking games.